In 2017, S-J Cooper-White and Philip Dalton met whilst sharing online footage of otters. Both filmmakers, their mutual passion for otters sparked several conversations and shared anecdotes of observed behaviours.

Philip Dalton is a wildlife producer for BBC shows, such as Spy In The Wild and Snow Bears, which aired on primetime BBC 1 on Boxing Day. 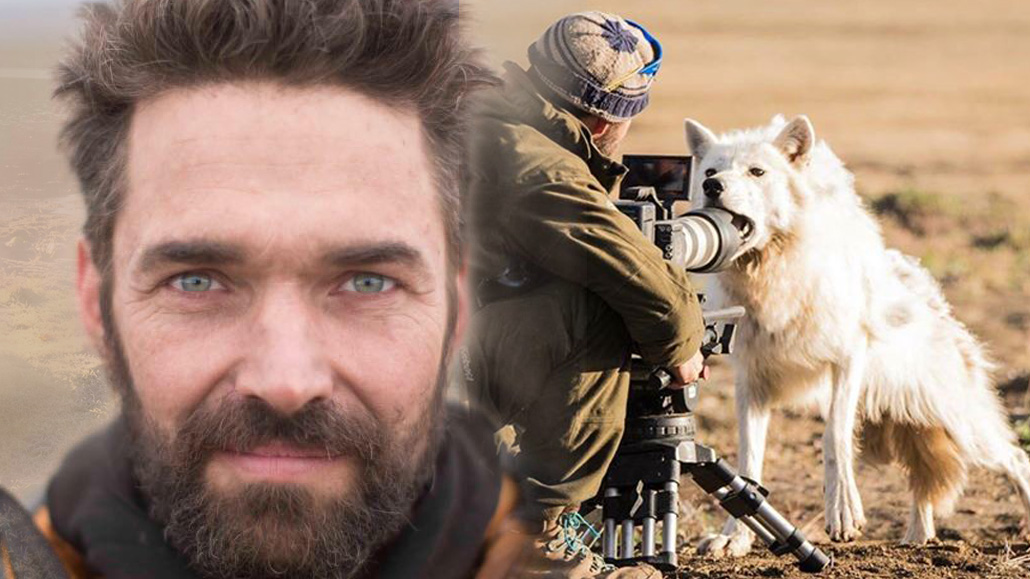 There was a  real meeting of minds and shared interest in designing and developing IP network systems for wildlife watching. Living in neighbouring villages and both living in homes on the river, a seamless and exciting venture soon developed.

Wildstream TV was founded by filmmakers, Philip Dalton and S-J Cooper-White. Footage is predominately captured by well-crafted placement of IP networked cameras (and many hours of frustration and emotional rollercoasting!) 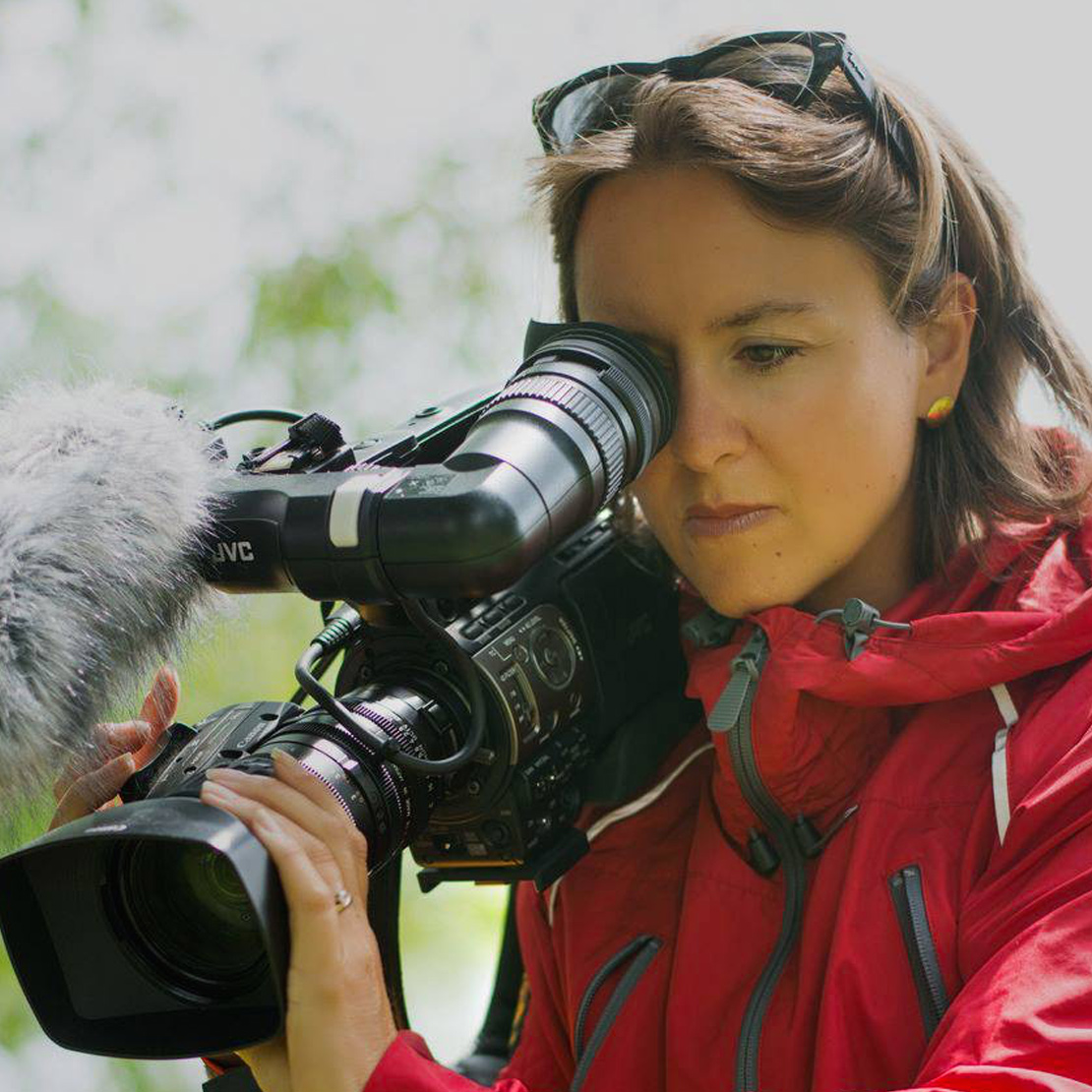